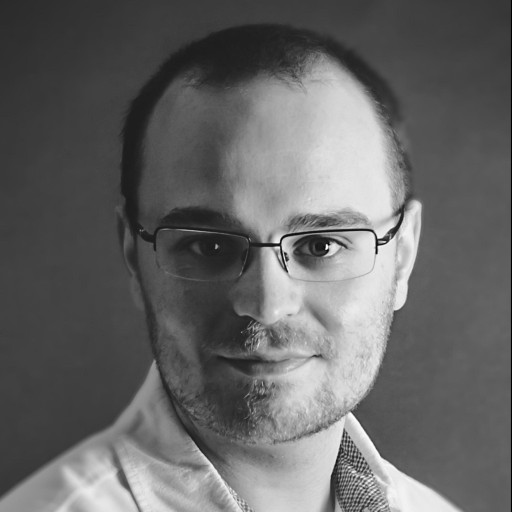 2019 has been an intense year. For Square Socket it has been one of our best years yet. In 2019 we have built and published 28 websites, including some of our finest work yet. We have revolutionised our methodology for building websites.

For me personally, it was turbulent year. In June my father passed away. In response to this, perhaps I have been striving to get out of the office and establish a bit of work / life balance. This is not something that is easy to do when you are a certified workaholic. However, I have spent this year establishing that even as a front end web designer / project manager you can work and travel in some exotic places. Why be in the office in Maidenhead when I can be in an office somewhere exotic like Porto, Amsterdam, Split, Malta, Hong Kong, Saigon, Bangkok, Hoi An, Phu Quoc or Phuket? All of which I have managed to do this year whilst still being a workaholic and publishing 28 sites. 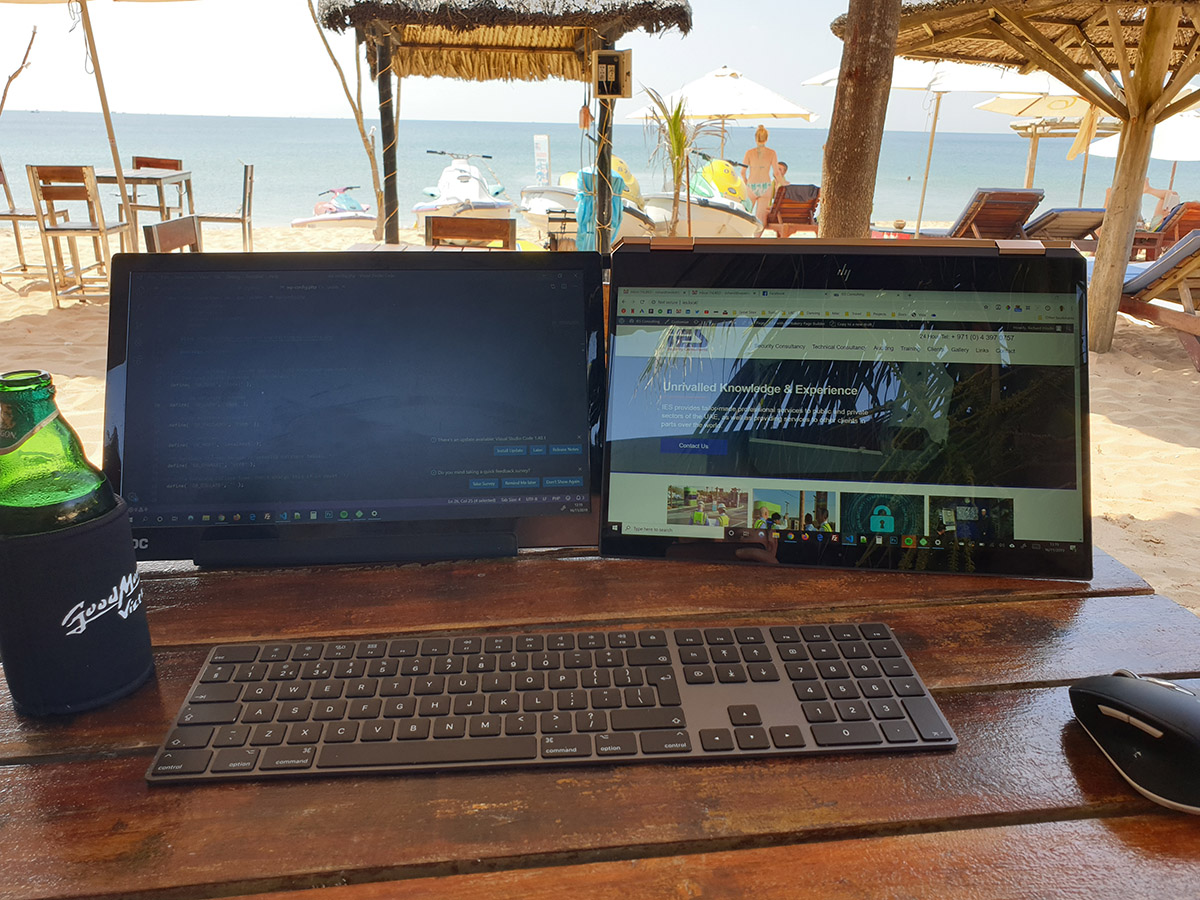 A Small Sample of What we Made 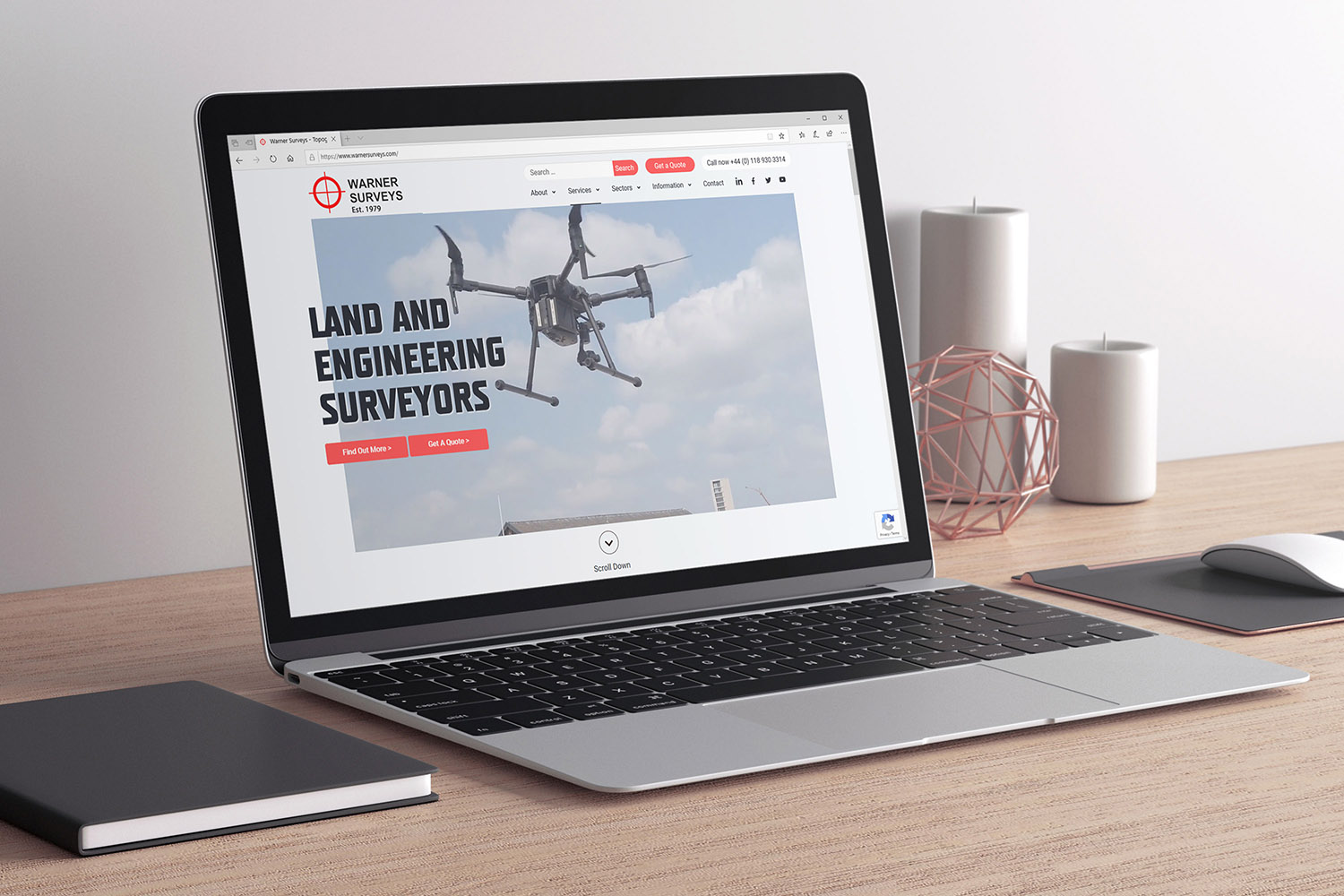 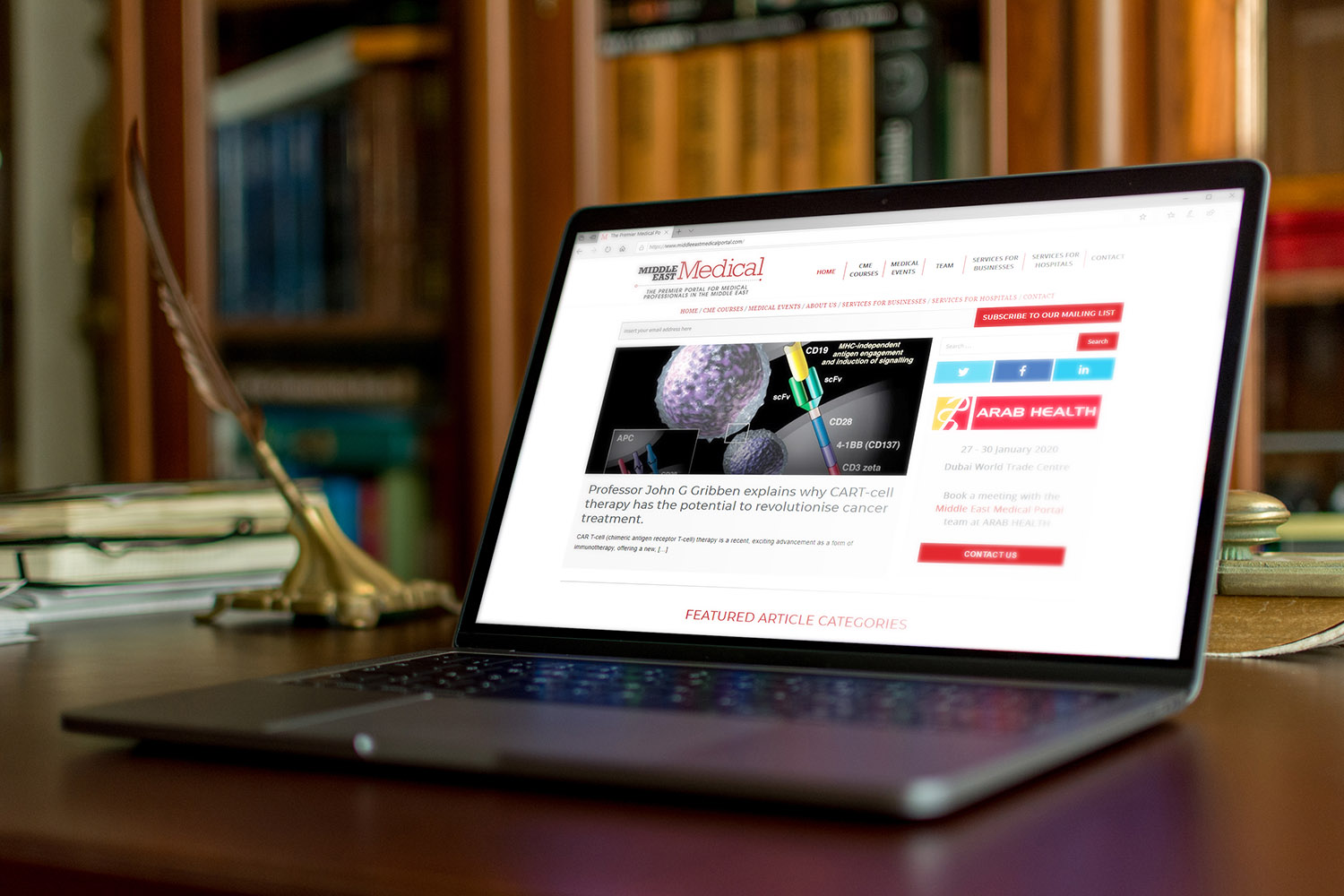 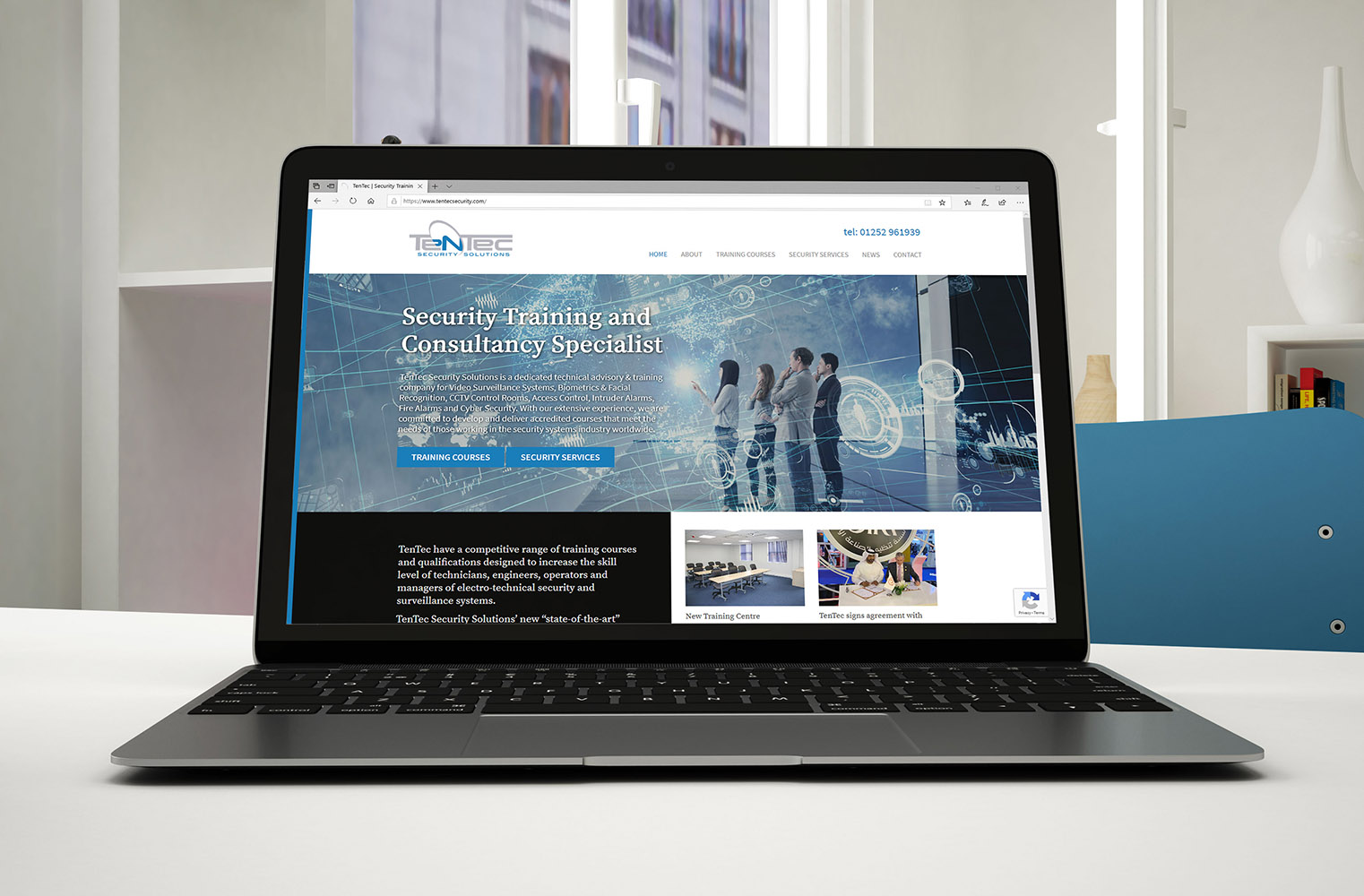 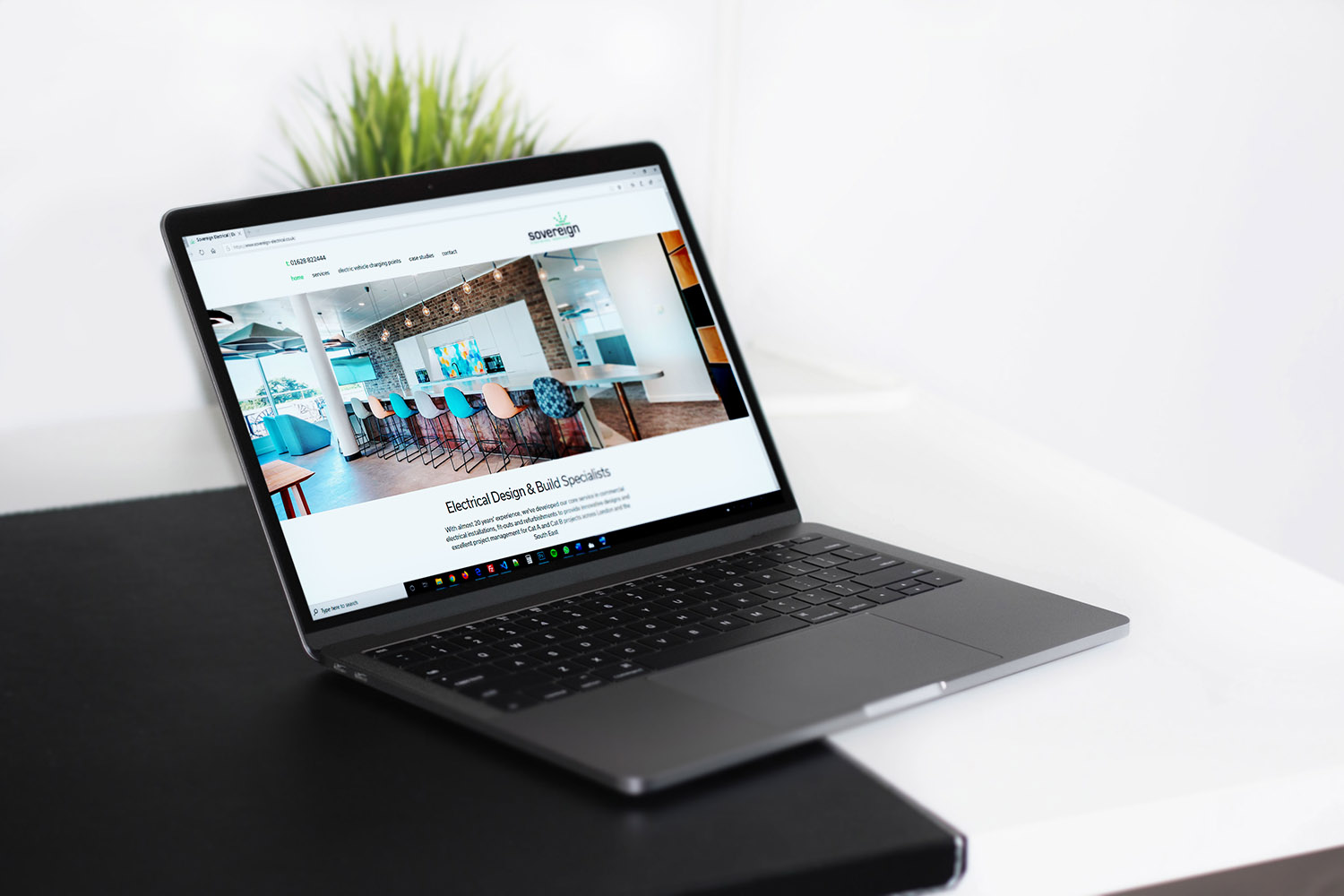 Changing How We Build Websites

In 2018 our trend was to build sites in OctoberCMS – a Laravel based content management system. This was because WordPress was going through a bumpy patch and we were struggling with loading speed limitations. We therefore focused on leaner, meaner and faster code, which is what Laravel is great for. With OctoberCMS we were getting page load speeds of 0.6s which was great and put those sites in the fastest 5% of sites online.

Compared to WordPress, OctoberCMS was built more recently and more intelligently. OctoberCMS was built by developers for developers and it learned a lot of lessons from WordPress’ mistakes. Its architecture incentivises the writing of clean organised code and loads only that which is needed and no more. This makes it a delight to work in. WordPress on the other hand is a blog platform which has been shoehorned into making websites. WordPress itself is essentially a good platform but it incentivises the taking of shortcuts, the overuse of cumbersome plugins and overstuffs content into databases. The result is that it loads too much and thus everything loads slowly.

Yet despite all the benefits of OctoberCMS over WordPress, we realised that we were swimming against the current. Most heads of marketing know and love WordPress and want to stay inside their zone of expertise. We were having too many requests for WordPress. No matter how much we preferred OctoberCMS, most of our sites were being built in WordPress. However, there was a silver lining: WordPress itself was getting faster. This was partly because of improvements in WordPress itself, partly because of the launching of new faster versions of PHP and partly because of improvements in cloud servers. Essentially, the slow load issue was being solved with brute horsepower. WordPress still takes twice the time to load a web page as OctoberCMS takes but from a user perspective, we are now splitting hairs.

However, we loved the back to basics approach of OctoberCMS. It was easy to template, easy to understand, code was simple and obvious, problems were easy to investigate and quick to resolve. This was because OctoberCMS is almost exclusively file based (as opposed to database based) so code is easily portable. We could make a function for one site and then transfer it to another with a simple copy and paste. We therefore decided to rebuild our boilerplate inline with the methodology that we so loved about OctoberCMS.

It has been a mammoth task. We have taken a clean slate approach to the code that we start sites with and been unforgiving with keeping standards high. Every bit of code added to the boilerplate needed to be minimalist, self-contained, laid out in a clean consistent manner, be simple to read, annotated and fit hand in glove into a new stylesheet with a new indexing system. It’s essentially been a great intellectual exercise into the wonder of filing systems.

I now see why Yuval Noah Harari wrote that the success of empires was based more upon its ability to organise day to day information than its ability to defeat enemies in battle.

Every site we have built in 2019 has been part of this great push. Each time we built a site, we kept a log of where the complications were and how the boilerplate could be improved to fix that complication. This has been an intellectual exercise in branch control. Ideally, we would work in series with time between each project to make those improvements but in reality, we are working in parallel with projects and deadlines getting in the way.

However, all that extra effort has paid off. Whilst we may tinker with it further, we now have a completed new WordPress boilerplate that utilises the clean code and file-based methodology of OctoberCMS whilst maintaining the WordPress CMS backend that so many people trust.

We are already seeing the benefits of our new approach as sites are faster to build; we have greater control of site layout and we are less dependent on 3rd party plugins and unknown code. We are having fewer problems; problems that do occur, are faster to identify and fix. Code that we have built for one site is being copied and pasted to the next, working first time.

We have brought the simplicity and delight of OctoberCMS to WordPress.

We are excited by the arrival of 2020 and already we have a half dozen new projects lined up. We look forward to a 2020 where there is less time and energy spent in problem solving and construction but more time and energy for creativity.